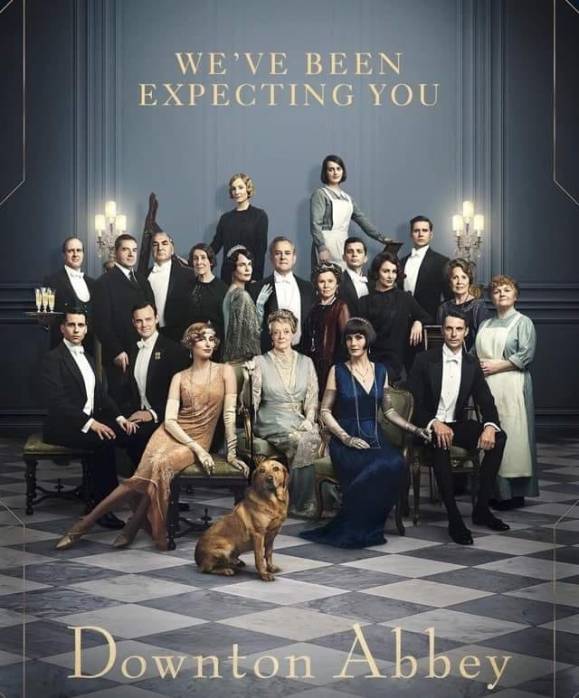 While AGMA is not a movie fanatic with one of those Regal Unlimited or AMC Stub A-List movie passes, she sees her fair share of movies.

Honestly, I watch most of the movies I see on international flights on a screen that measures (if I’m lucky) 6″ X 5″.  Not exactly the ideal situation for a sweeping cinematic blockbuster.   But hey – it’s free and if I’m stuck in my little, teeny, itty bitty seat for 8 hours, it’ll pass the time.

Plus, if a movie sucks, I can change my selection and am not out ticket money.

I save going to the “real” movies for ones I REALLY want to see.  For the last few years, it’s been the Marvel Universe Avengers movies.

(But not the Deadpool movies.  Ick.)

The only comic books I read when I was younger was Archie and Friends.  I know – that’s just sad and pathetic.  I think they tried to make an Archie movie once, but it turned out sad and pathetic as well.    I mean, Betty or Veronia?  Pick one and move on with life for God’s sake.

So AGMA is unable to explain my fascination with the Marvel movies.

Wildlifepedia says of the cougar,  “A capable stalk-and-ambush predator, the cougar pursues a wide variety of prey.”

Why yes she is and does.

But last week, AGMA was part of a nationwide Fan Event and got to be one of the first to see the Downton Abbey movie.

For some odd, unknown reason, there were 7 PM DA showings on 9/12 at movie theaters around Atlanta (and other cities around the US.)  AGMA follows Downton Abbey on Facebook (I know – I’m a geek) and they were advertising this Fan Event on the 12th in their posts.  Evidently there were supposed to be snow globes given out as well, but our theater must have missed that memo.

I would have ended up selling it on Ebay anyway.

I was nervous as we walked into the theater.  AGMA loved the PBS series so much, I thought it might be a let down.  And I was distressed when I read a few days before that two of my very favorite characters – Denker and Spratt – were not in the movie.

I know that the movie won’t be released for general consumption until the 20th, so no spoilers…

The movie picks up 18 months after the series finished.  I think the ads have been extensive enough so that everybody knows that major plot is a visit from the King and Queen.  And of course, it wouldn’t be Downton Abbey if there weren’t a plethora of sub-plots.

It was absolutely delightful seeing everybody again (minus Spratt and Denker – boo hiss!) And Julian Fellows had the costume department working overtime – the dresses the “upstairs” ladies wore were breathtaking!  And of course, the sets were fit for a King and Queen, and Highclere Castle was as beautiful as ever.

But (I’m so sorry to have a but…) AGMA found some of the subplots predictable.  Hubs and I guessed the outcome of several of them correctly.

And everything seemed a bit rushed.  But I guess that’s the nature of a 2 hour and 3 minute movie.   There is just no time to really develop a story.  I mean, it took 5 seasons of the DA series for Carson and Mrs. Hughes to hold hands for Pete’s sake!

Because the movie was so short (compared to the 56+ hours in the series), some of the major characters had relatively minor roles.  Or none at all (Denker and Spratt…)  Mr. Bates is there but has a minor role.  I guess he was exhausted after all the dramas he was involved in in the series.  Understandable.  And we never get to meet Anna’s son or Mary’s daughter.

However, Maggie Smith was given loads of wonderful zingers and delivered them beautifully.  Of course.

Who else wants to be just like the Dowager Countess when they grow up?

Also, some of the story lines that were left dangling at the end of the series get somewhat resolved.  And the scene with Mr. Molesley serving the King and Queen has to be one of THE funniest in the annals of DA.

Overall, fans of the Downton Abbey series will enjoy the movie.  It was a delightful romp with characters we’ve (I’ve) grown very, very fond of over the years.  AGMA has to say that it was a wonderful treat to see them again!

I was actually a bit sad after the movie was over thinking that may be the last time we would encounter the Crawley family and servants ala 1927.  Just like AGMA was sad after the Avengers:End Game  movie.

Time moves on.  Dang it.

Oh…I need to say that while some of the plot twists were pretty obvious as to how they would end up, we didn’t guess the plot twist at the end.

No spoilers, but bring a tissue.

AGMA movie rating of Downton Abbey: 11 champagne bottles out of 10!!

© Aging Gracefully My Ass (AGMA), 2013-2020. Unauthorized use and/or duplication of this material without express and written permission from this site’s author and/or owner is strictly prohibited. Excerpts and links may be used, provided that full and clear credit is given to Aging Gracefully My Ass (AGMA) with appropriate and specific direction to the original content.